German Interior Minister de Maizière says with the refugee slowdown, controls could be lifted on May 12 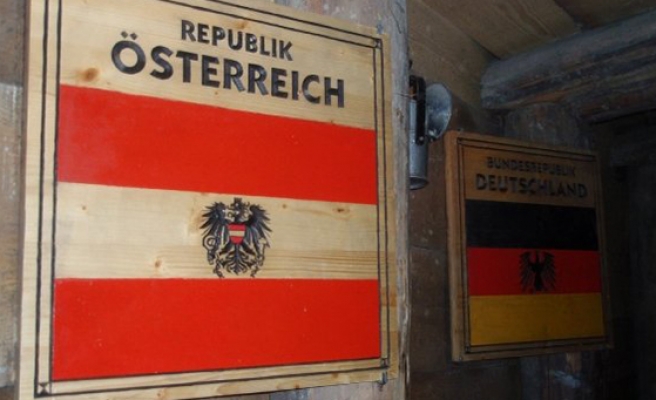 Germany's Interior Minister Thomas de Maizière has said that with the slowdown in refugee crossings, Germany is set to lift its border controls with Austria.

Speaking to Austrian channel ZIB2 on Tuesday night, de Maizière said: "According to the current estimate, if the numbers remain this low, we would not continue border controls beyond May 12".

De Maizière said that the crisis between Germany and Austria over the refugee influx was resolved by last month’s agreement between Turkey and the EU over refugees.

Only 20,000 new refugees arrived in Germany in March, less than the number the previous month.

Germany imposed temporary controls on its borders last September in an attempt to stem the refugee influx.

Under the agreement between Turkey and the EU, irregular migrants to Greece will be returned to Turkey, in return for resettling within Europe an equal number of Syrian refugees now in Turkey.