German prosecutors say investigators have found "no proof" that would justify holding the country's top Roman Catholic cleric responsible for hiring a priest known to have sexually abused minors. 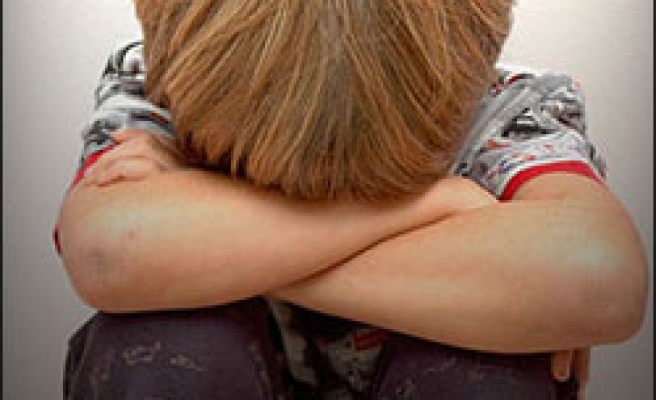 German prosecutors say investigators have found "no proof" that would justify holding the country's top Roman Catholic cleric responsible for hiring a priest known to have sexually abused minors.

So, public prosecutors have dropped an investigation into allegations that Archbishop Robert Zollitsch aided and abetted a priest known to have abused children by letting him get a new parish job.

The prosecutors' office in Konstanz in southwest Germany said in a statement issued late on Wednesday there was "no evidence" of wrongdoing by Freiburg Archbishop Robert Zollitsch, head of the German Bishops' Conference.

An unidentified abuse victim had accused the 71-year-old archbishop of letting a priest in Birnau on Lake Constance, who was accused of child abuse in the 1960s, be reappointed to a parish job there in 1987.

"Since no concrete abuse cases or victims' names have come to light from the priest's second period in Birnau from 1987 to 1992, there are no grounds for holding Dr Zollitsch criminally responsible," said the prosecutors office in a statement.

Neither was there any evidence that the archbishop, who was head of Church personnel in the area at the time, acted in the knowledge that the priest might commit new offences, it said.

Catholic Church also faces a rash of accusations of sexual and physical abuse across Europe, the United States and beyond.

Pope Benedict has been accused of turning a blind eye to an abuse case in 1980 in his native Germany and some U.S. victims' lawyers want the pontiff to stand witness, in attempts to demonstrate negligence by the Vatican.

One German bishop, Walter Mixa of Augsburg, has had to resign because of accusations against him and bishops and senior churchmen have also quit in Belgium and Ireland.

The Bavarian-born pope's brother has been accused of physical abuse and Zollitsch had to apologise in a separate case for not reporting a suspected abuse case to prosecutors.