Focus will be on the border with Austria, German interior minister says, as the refugee crisis becomes the worst crisis since World World II. 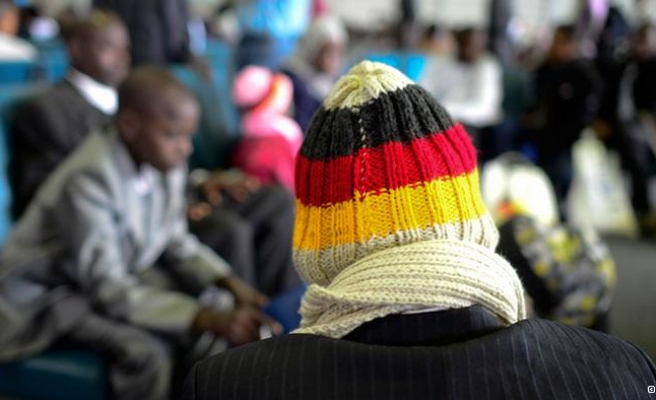 Germany will impose temporary controls on its borders in an attempt to contain the refugee influx, officials said.

“Germany, at the moment, is introducing temporary border controls at its borders,” German Interior Minister Thomas De Maiziere said Sunday during a press conference in Berlin. “The focus will be on the border with Austria, for now,” he said.

De Maiziere said that the aim of the border control measures is to limit the flow of people into the country and ensure orderly entries.

The European Commission said Sunday that the new measures are not in violation of the Schengen agreement, which guarantees free movement between member states for EU citizens.

The German minister said that a special meeting of EU home affairs ministers to be held on Sept. 14, would discuss the potential creation of refugee centers or “hot spots” in Italy, Greece and Hungary.

Europe, which is facing what is described as the worst refugee crisis in the continent since the World War II, recently decided to accept up to 140,000 refugees.

But, the U.N.'s refugee agency said recently that at least 850,000 people are expected to cross the Mediterranean this year and in 2016.

Tens of thousands of refugees are fleeing their war-torn countries, especially Syria, Iraq and Libya, and heading Europe risking their lives while crossing the Mediterranean from Libya to Italy or from Turkey to Greece.

The Amnesty International has said that the route, which sees refugees and migrants cross from Turkey to Greece before heading through Macedonia and Serbia to EU-member Hungary, may be less perilous than the Mediterranean crossing from Libya but still carries a high degree of risk.