'We can harness this momentum and express the hope that restrictions will be imposed,' finance ministry spokesman says 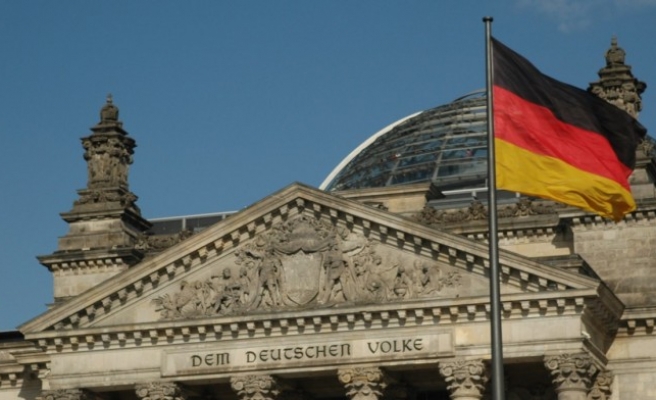 The German government on Monday said it hoped the revelations from the so-called "Panama Papers" will spur global efforts to combat tax evasion and money laundering.

"We hope the current debate will turn up the heat," finance ministry spokesman Martin Jaeger told a news briefing.

German Finance Minister Wolfgang Schaeuble has long been at the forefront of the worldwide fight against money fraud and tax havens.

"We can harness this momentum and express the hope that restrictions will be imposed," but such practices "cannot be abolished with a simple click of the fingers," Jaeger said.

The meetings of the International Monetary Fund and the World Bank in Washington next week will provide an opportunity to put the issue back on the agenda.

"And we will take the initiative in this direction," Jaeger pledged.

An investigation by more than 100 media groups, described as one of the largest such probes in history, revealed the hidden offshore assets of around 140 political figures.

The vast stash of records was obtained from an anonymous source by German daily Sueddeutsche Zeitung and shared with media worldwide by the International Consortium of Investigative Journalists (ICIJ).

The documents, from around 214,000 offshore entities covering almost 40 years, came from Mossack Fonseca, a Panama-based law firm with offices in more than 35 countries.

"We have made more progress in the past three years than in the previous three decades," his spokesman Jaeger said.

It was important to limit or close the loopholes still further and Schaeuble's aim was to pursue that with great tenacity, he said.

"It is not by chance that we're already in talks with Panama."

There were some countries in the world where "a lot of energy" was expended in enabling companies and wealthy individuals from getting round the rules.

"But at the end of the day, these countries must understand that the models they choose have no future," Jaeger said.