The draft provided by local media shows that it will be much more difficult now for poor and uneducated immigrants to migrate to Germany. 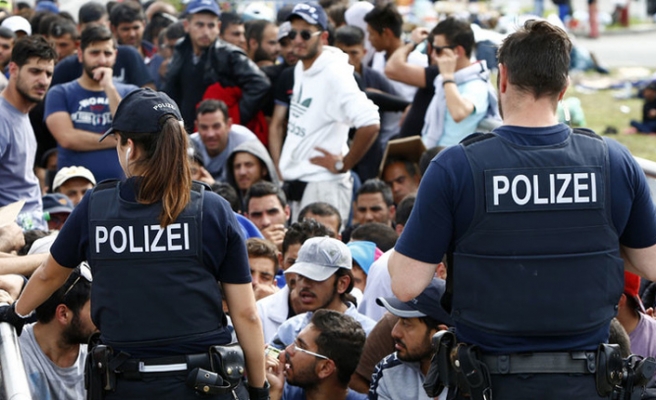 The deal is based on the principle of separating asylum from labor migration and ensures that all legally eligible persons to claim asylum under German law will be able to do so.

Meanwhile, citizens who do not come from EU countries who do not have the high education or a concrete job offer will not live in the most powerful Europe's economy. We do not want emigration from third-country nationals unqualified, says the draft.

Like the Canadian model, immigrants to be admitted will rank according to the level of education, language skills, job offers, and financial security. Qualified workers have already made a valuable contribution to the competitiveness of the German economy, the document writes, while the DPA news agency quotes Labor Minister Hubertus Heil as saying the head of the Interior Ministry Horst Seehofer has agreed that the executive should take care more so that the wrong people are not deported.