Germany marks the anniversary of reunification 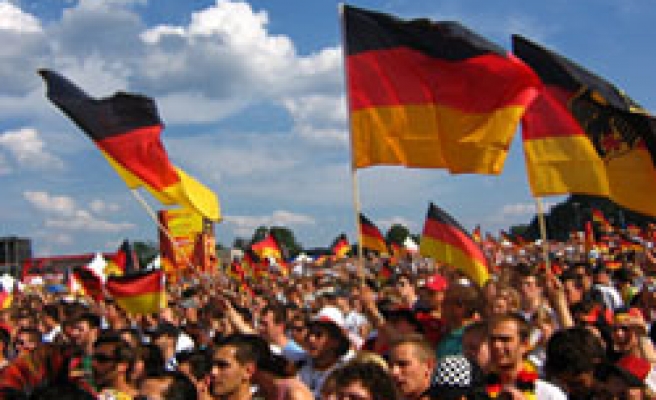 Germany marked the 23rd anniversary of 'German reunification', the process in 1990 in which the German Democratic Republic (GDR) also called East Germany joined the Federal Republic of Germany (FRG) which is known as West Germany, and when Berlin reunited into a single city.

"German reunification was the most pleasing time," is how German President Joachim Gauck described the period.

German President Gauck called the new government to take responsibility in events across the world, saying "Germany is not an island." He wanted Germany to contribute more to the solutions of world problems.

'German reunification' has been celebrated in various provinces across Germany in which thousands of people joined.

To commemorate the day that marks the official unification of the former East and West Germany in 1990, 3 October has since then been the official German national holiday, the Day of German Unity.