Germany may use army planes to send back refugees 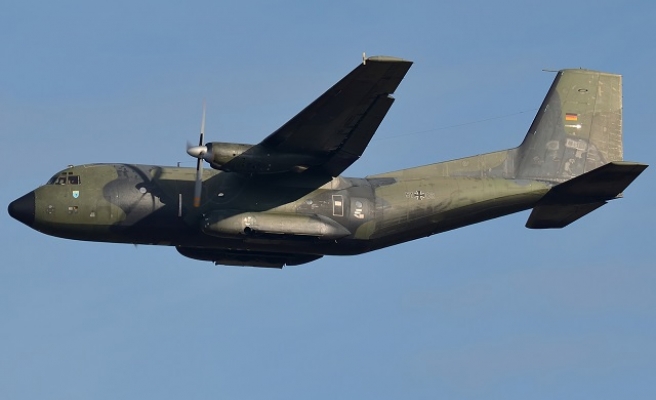 "Obviously, the usage of the Transall is not ruled out. But only in the event that all civilian transport capacities are exhausted and if it does not affect the German army's priority missions, then could such troop carriers be (an option)," she said.

With a record one million asylum seekers expected to arrive in Germany this year, Berlin wants to speed up the process by which unsuccessful applications are returned quickly to their home countries, in order to free up resources to provide protection to those fleeing war and persecution.

Government spokesman Steffen Seibert said that it was "clear that for repatriation by air, civilian aircraft would be used as a priority".

"But in the event that civilian capacity is insufficient, then ... we will look at possibly using army aircraft," he added.

Besides Transall military aircraft which can transport between 50 and 60 people each, the German army also has two Airbus A310 troop carriers, which are fitted out like civilian planes and can carry 200 people each.