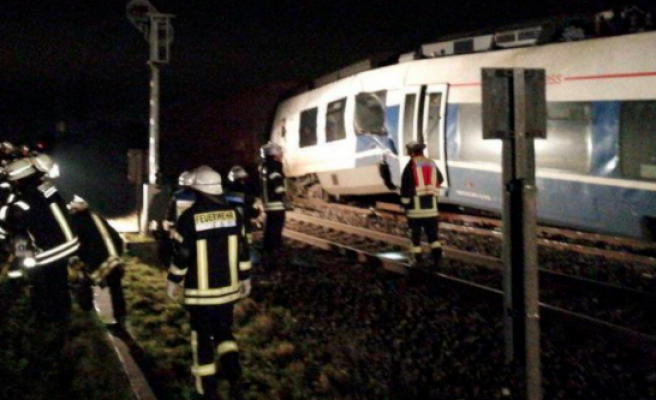 More than 40 people were injured Tuesday after a commuter train collided with a freight train in the northwestern town of Meerbusch, officials said.

The train was carrying around 150 passengers from the city of Cologne to Krefeld when it hit a German Rail cargo train at 19.30 local time (1830GMT), according to local media.

The Meerbusch fire department said many passengers were trapped in the derailed train as rescue efforts were hampered by torn power cables that posed a risk for the rescue teams.

None of the injuries are reportedly life-threatening while the cause of the accident is still unclear.