"I think they've now reached a point where they will tell Greece 'If you really want to leave, leave'," Maltese Finance Minister told. 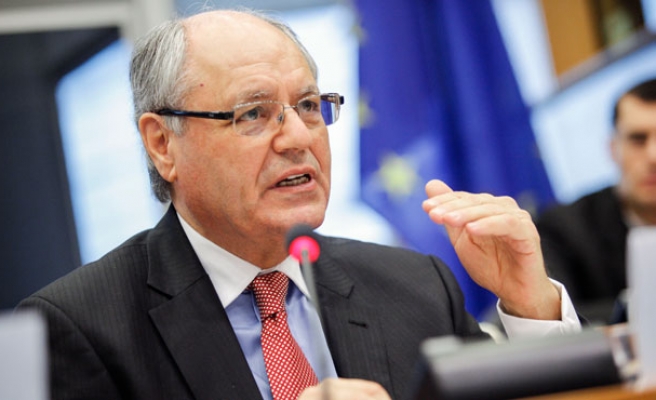 "I think they've now reached a point where they will tell Greece 'If you really want to leave, leave'," Scicluna told the newspaper.

"And I think they mean it because Germany, the Netherlands and others will be hard and they will insist that Greece repays back the solidarity shown by the member states by respecting the conditions," Scicluna said.

Greece needs financial support to remain solvent beyond late March. Its new left-wing government has proposed extending its loan agreement but it has rejected extending any bailout that would maintain previously agreed austerity measures.

Hours ahead of talks in Brussels, a senior Greek official said a deal was close, while Germany said Greece's latest proposal was a "good signal" although it did not go far enough in its present form.

Scicluna's comments, apparently made on Thursday, came ahead of a euro zone finance ministers meeting in Brussels to decide on Greece's request for a loan extension which has drawn a sceptical response from Germany.

"I think tomorrow's meeting will be very difficult," Scicluna told the paper.

"There is always that possibility - not 1 percent but a high probability - that if things finally get really hot and they don't agree, they could (leave)," he was quoted as saying.

Malta Today said he added that Greece had to respect the conditions agreed with its creditors.

It quoted him as saying it was still possible for the Eurogroup to change direction towards a more growth-oriented agenda in six months' time, a move that would not be restricted to Greece but also to other countries like Italy or Portugal.

"The question at this stage is how to find a way for Greece to exit 'nicely' with its electorate accepting the programme, while showing that they are going to change something," he said.