Der Spiegel claims a total of 6.7 million euros given to 4 Asian members of FIFA 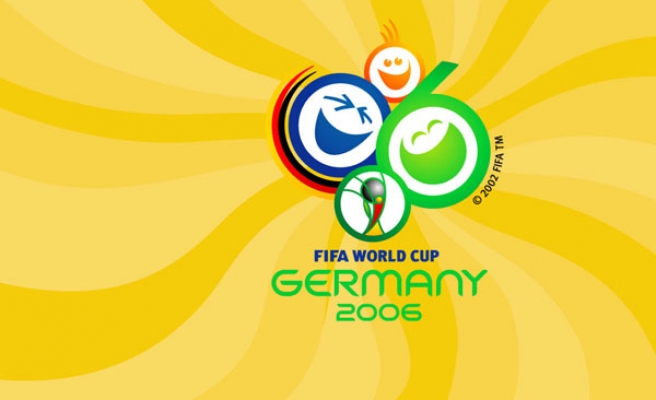 Germany’s application committee paid out bribes in 2000 to four Asian members of the FIFA, the weekly reported.

The slush fund was set up through money lent to the committee by then Adidas boss Robert Louis-Dreyfus, according to the report.

The German Football Federation, or DFB, dismissed the allegations in a written statement on Friday.

“After thorough examination and auditing, the DFB have found no evidence of any irregularities. Furthermore, there is no evidence that any of the delegates’ votes were won illegally at any stage in the application process,” the statement said.

“The allegations should be fully investigated. Football fans have a right to expect that,” he tweeted.