Interior Ministry says Germany received more applications in 2013 than in the past 14 years. 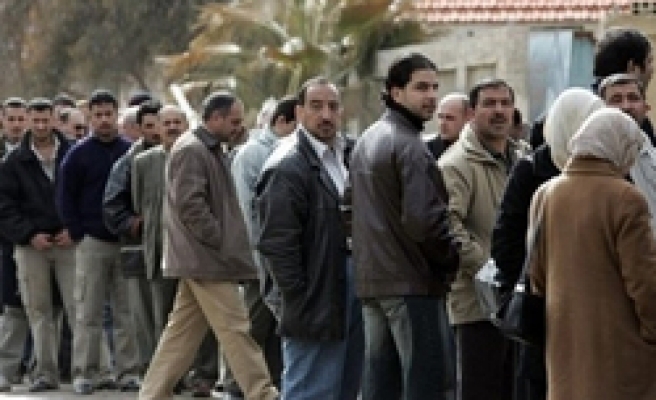 Germany has received 181,453 asylum applications since January this year, an increase of 57 percent compared with the same period last year, the German Interior Ministry announced Monday.

Syrian refugees fleeing the violence of civil war have been the largest group among the asylum seekers.

A total of 35,729 Syrians have applied for asylum in the past eleven months, and 88.7 percent of them were accepted, the ministry said.

Asylum applications by Syrians continued to rise, increasing to 5,225 in November from 5,065 in October. The number of Syrian asylum seekers was 4,305 in September.

But German authorities have rejected the majority of the asylum from applications from Balkan countries.

The ministry did not provide detailed information on the reasons for these rejections, but in recent months German politicians said that majority of asylum applications were economically motivated.