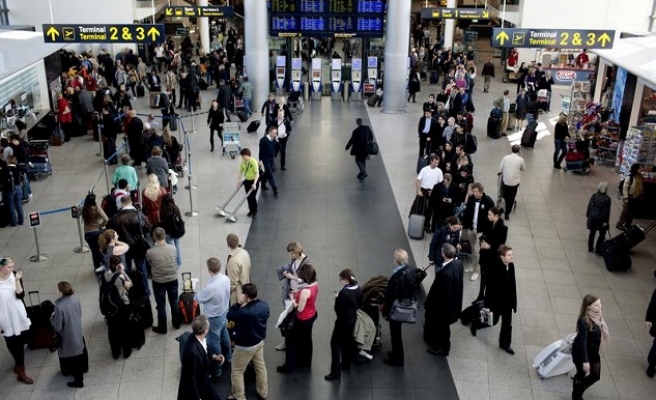 The internal borders controls will be limited to the German-Austrian land border and to flights from Greece, the ministry announced in a statement.

It added the Austrian land border remained the focus of irregular migration while more unauthorized entry was made by air from Greece.

Border controls were introduced on May 11 for six months after the European Commission advised some member states to take measures to deal with the refugee crisis.

Denmark, Austria, Sweden, and non-EU member Norway have also applied controls in some frontiers within the Schengen area, which will end on Nov. 11.