German Justice Minister Heiko Maas has said "Whoever supports ISIL can already be prosecuted under existing laws," after some politicians called for tighter laws. 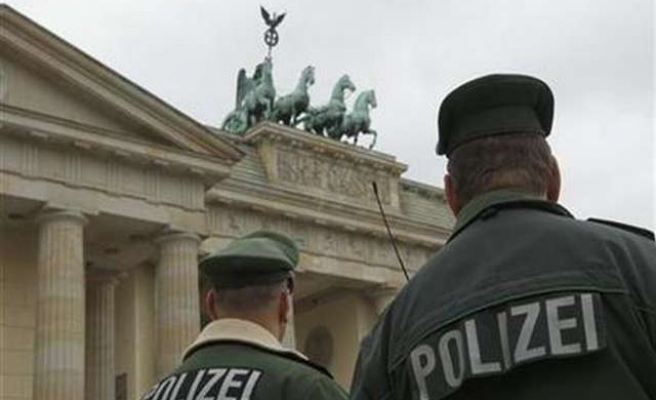 Nearly 300 people are facing prosecution in Germany for supporting ISIL, German Justice Minister Heiko Maas has said, adding that it was a sign that anti-terrorism laws were working and tougher legislation was not needed.

"Whoever supports ISIL can already be prosecuted under existing laws," he told Sunday's weekly newspaper Welt am Sonntag in an interview, after some politicians called for tighter laws.

He added, however, that he would present a draft law by the end of the year to tackle the flow of money to ISIL.

On Friday, a state prosecutor demanded a prison term of more than four years for a 20-year-old German man accused of fighting with ISIL in Syria. It is the first trial of its kind in Germany and dozens more are due to begin in coming months.

Security authorities say about 550 German citizens have joined ISIL in Iraq and Syria and about 60 have been killed, some in suicide attacks. Around 180 are believed to have returned.

In September, Germany introduced a ban on ISIL that outlawed propaganda, the display of symbols and activities linked to the group.

Some of those facing prosecution are accused of supporting ISIL by raising funds or helping supply equipment from Germany.