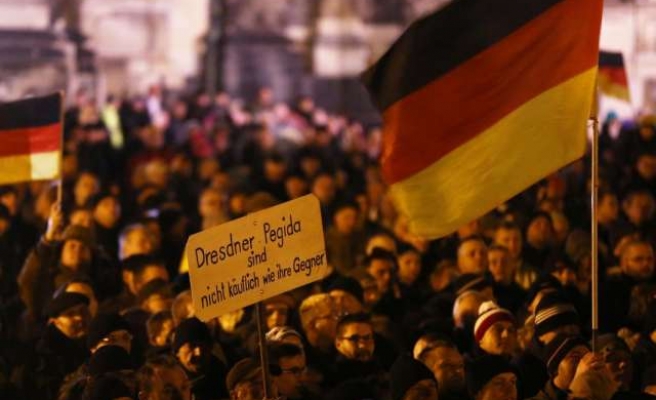 Hans-Georg Maassen, director of Germany’s domestic intelligence BfV, said on Thursday, at a meeting with members of the Association of the Foreign Press in Germany: “Our cooperation with Turkey is good, but much more should be done. We see this as a common duty.

"We should also support Turkey, by sharing our information on radicals."

More than 600 people from Germany have travelled to Syria and Iraq through Turkey and joined radical and terrorist groups, and about 200 have returned Maassen said, adding it was "a significant number".

“Our great expectation is that Turkey would strengthen the control of young people travelling from Europe,” he said.

EU’s law-enforcement agency Europol estimates there are between 10,000 and 12,000 foreign fighters who have been recruited recently by the ISIL terrorist group, with an estimated 2,500 of them being of European origin.

Turkey has long criticized European countries for not sharing adequate and timely information on so-called "radicals" to prevent them travelling to Syria and Iraq.

According to the Turkish Foreign Ministry, currently 7,833 suspects from 90 countries are on a government list as having links with ISIL and Turkey has to date deported 1,056 people from abroad who have tried to enter Syria illegally.