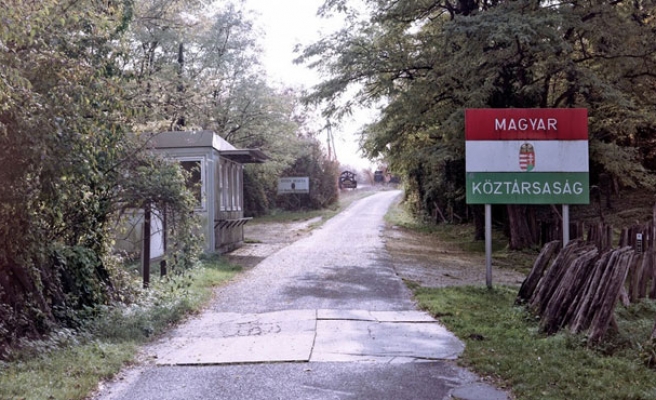 Germany on Friday criticised Hungary's border closures to refugees, saying they do "not contribute to a sustainable solution" to the refugee crisis.

"At the same time repelling refugees at the borders, in the view of the German government, does not contribute to a sustainable solution to the current refugee problem," he said.

Seibert said that for "this humanitarian challenge, probably Europe's greatest since the Second World War, there are no purely national solutions, but only a solution in which Europe as a whole gets together and constructively and collectively addresses the problem".

Hungary this week sealed its border with Serbia, and has started to close its frontier with Croatia, to cut off a major entry point into the EU for tens of thousands of refugees from the Middle East, Asia and Africa travelling through the western Balkans.