Germany steps up fight against far right after neo-Nazi murders 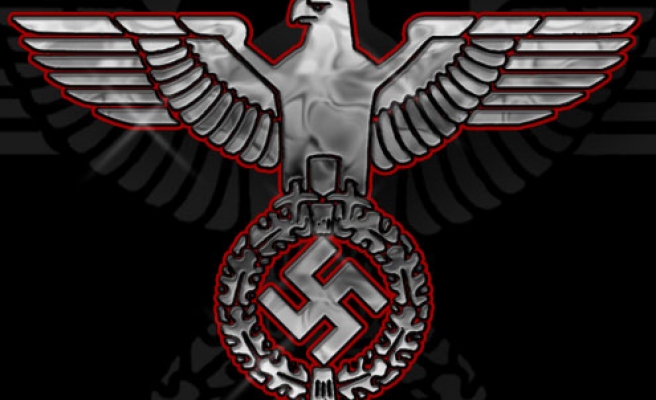 Germany has drafted legislation to help prevent a repeat of a racist murder spree by a neo-Nazi cell in 2011, giving a bigger role to federal prosecutors and allowing courts to focus more on xenophobic motives.

The killings shocked Germany after going undetected for more than a decade and coming to light only by chance in late 2011. The discovery led to massive criticism of the country's intelligence services for incompetence.

The draft law, approved by Chancellor Angela Merkel's cabinet on Wednesday, will implement recommendations made by a parliamentary panel after the murders of eight Turks, a Greek and a policewoman in Germany between 2000 and 2007.

One of the main problems with the original investigations into the killings was that the authorities failed to view them as racist crimes. As a result, courts will in future be asked to pay more attention to racist and xenophobic motives when it comes to punishments, according to the government.

And in response to findings that police and justice officials in Germany's 16 states failed to link the murders, the new law will make it easier for the federal prosecutor to get involved earlier in ongoing investigations.

"Overall it will become easier to justify the responsibility of the federal prosecutor," the government said in a statement.

In a Munich court, 39-year old Beate Zschaepe is on trial for being a member of the National Socialist Underground (NSU) cell and of complicity in the murders. The other two, male, members of the cell, were found dead in 2011.

Last week, a parliamentary report in the eastern state of Thuringia labelled the police investigation there a "fiasco" that verged on deliberate sabotage.