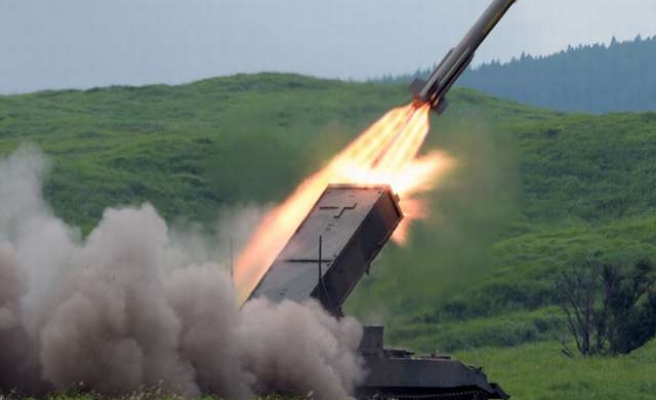 Germany has decided to stop exporting arms to Saudi Arabia, the German newspaper Bild am Sonntag said on Sunday, citing government sources as saying the kingdom was "too unstable" for it to be receiving deliveries of weapons.

The newspaper said Germany's national security council, which holds its meetings in secrecy and is made up of Chancellor Angela Merkel, Economy Minister Sigmar Gabriel and seven other ministers, had made the decision on Wednesday.

The German economy ministry declined to comment on the article and said it would publish its report on 2015 arms exports next year. But it added that would only include exports that had been approved, not those which had been declined.

The council members all declined to approve arms export to Saudi Arabia or deferred their decision until further notice, Bild am Sonntag said.

Saudi Arabia's King Abdullah died on Friday and his successor, King Salman, takes charge at a time of uncertainty in the kingdom.

In October, a document showed Germany's national security council approved the export of arms to Saudi Arabia, Qatar and other countries in the Middle East. Arms approved for Saudi Arabia included six weapons systems for testing and electronic surveillance equipment.

In contrast, two-thirds of proposed arms export licenses were declined May 2014, according to media reports, including to Arab states.

According to the Stockholm International Peace Research Institute, Germany was the world's third-largest arms exporter from 2008-2012, behind the United States and Russia.