Under an expedited procedure requested by prosecutors and agreed to by the accused, he must be extradited within 10 days of the court's ruling, made on Thursday. 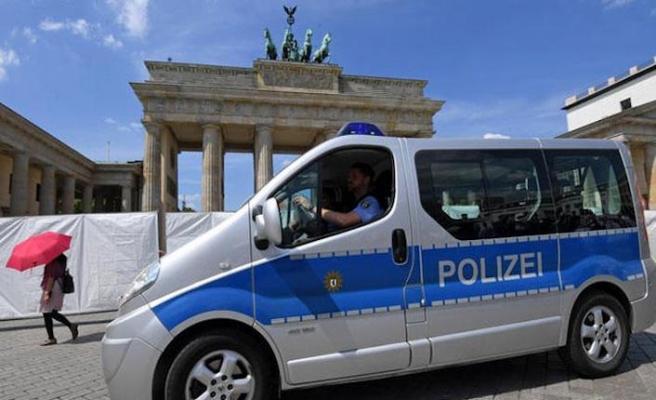 A German court said Friday that a man suspected of the rape and murder of Bulgarian television journalist Viktoria Marinova would be extradited to Bulgaria in the coming days.

"The extradition of the accused can be expected soon," the superior regional court in Celle said in a statement.

It added that the 20-year-old suspect, who was arrested on Tuesday on a European warrant, had said during questioning "that he did not want to kill the victim and denied raping her".

"The arrested man admitted to the court that he had a verbal argument with the victim on October 6, 2018," it said.

"He was under the strong influence of alcohol and drugs and punched the woman in the face, at which point she fell down. He then picked her up and threw her in a bush but said he then left the scene."

Bulgarian prosecutors have said that the killing does not appear linked to the victim's work as a journalist.

The body of 30-year-old Marinova -- who presented a current affairs talk programme called "Detector" for the small TVN television channel -- was discovered on a riverside path in the northern Bulgarian town of Ruse on Saturday.

Authorities said she died from blows to the head and suffocation. She was also raped.

Bulgaria's chief prosecutor Sotir Tsatsarov named the suspect as Severin Krasimirov, born in 1997, and said he was already sought in connection with another rape and murder.