UEFA has decided by a simple majority of votes where the 2014 World Cup will be held. 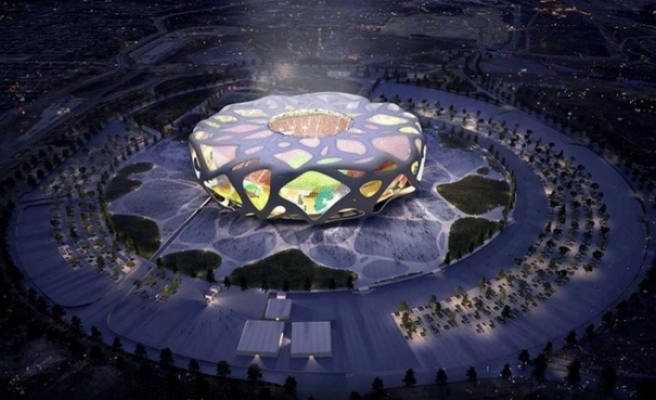 Germany will be the organizer of the most important European race for the National.

According to UEFA, Germany received 12 votes and Turkey, four. There was one abstention.

After congratulating both football associations for their bids, UEFA President Aleksander Ceferin said: "I am really looking forward to another celebration of the best of European national team football in 2024 and I know that Germany will be fantastic hosts and that we will see a wonderful tournament both on and off the pitch."