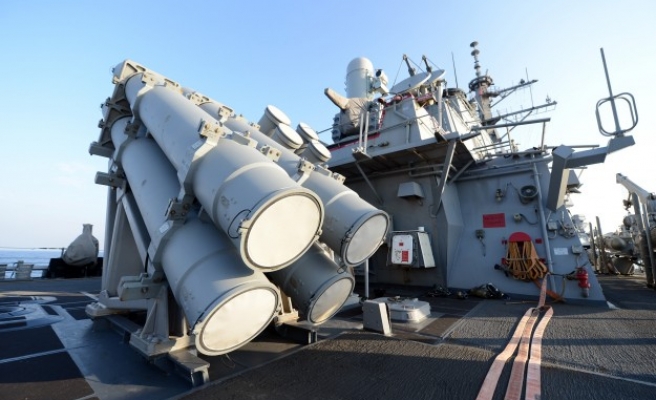 The German government is committed to its special responsibility to the security of Israel, Seibert said at a press conference.

"The German Ministry of Defense in November has negotiated a contract with Israel for financing for the construction of four warships," he said.

Seibert said that this agreement will be signed after approval by the budget committee of the federal government, probably this year.

Israel wants to construct four warships at the ThyssenKrupp Marine ship building plant in Kiel, with a total value of €1 billion ($1.24 billion). The Federal Department of Defense is to provide 115 million euros to co-finance the project, according to German media reports,

The German government sees no contradiction in the sale of the warships to the efforts to create peace and stability in the Middle East. and the ships are intended to secure Israel's economic zone in the Mediterranean Sea, according to German newspaper reports.

Germany provides Israel for decades with military equipment, irrespective of the state of Middle East conflict. In June, Germany sent an advanced Dolphin-class submarine to Israel as well as explosive equipment -- the total is valued at €900,000 ($1.1 billion), German magazine Der Spiegel reported. Germany was reported to have paid one third of the deal.