The children of immigrants born in Germany will be eligible to apply for citizenship under new legislation. 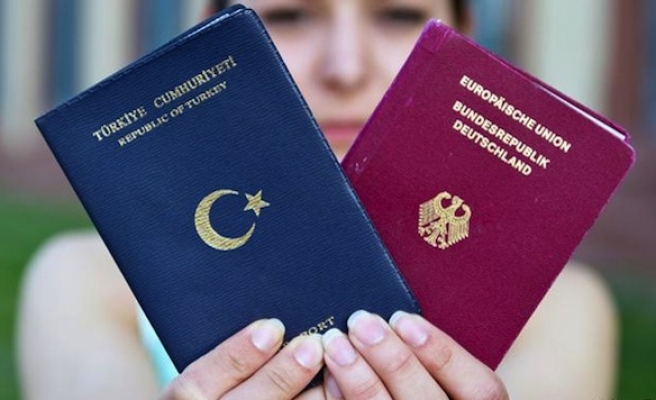 Germany’s upper house of the parliament, the Bundesrat, has ratified a draft law allowing the children of immigrants born in Germany to be eligible to apply for dual citizenship.

The draft will allow young people who were born in Germany and have lived there for at least eight years, or attended school for six years until their 21st birthday, to be eligible for dual citizenship.

The law will enter into force after being signed by German President Joachim Gauck, which he must do within 14 days under the German constitution.

The 631-seat German Federal Parliament, the Bundestag, approved the draft law on July 3 with a vote of 463 for and 111 against.

Under the current system, the children of immigrants have to decide before their 23rd birthday whether to give up their original nationality in order to obtain German citizenship.

Turks constitute the largest ethnic minority in Germany, with about 2.4 million of Turkish origin living in the country, according to the Turkey-based think tank the International Strategic Research Organization.

A total of 1.8 million have Turkish citizenship and 400,000 have applied for German citizenship.