Mesut Ozil reportedly made the annoucement after Germany's World Cup. 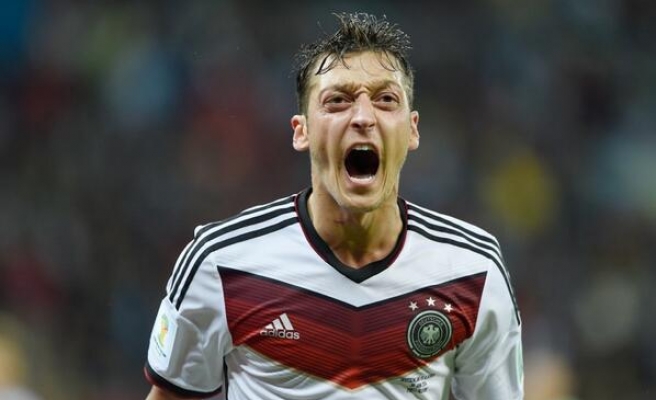 German international footballer and Arsenal FC player Mesut Ozil is reportedly donating his World Cup earnings to the children of Gaza amid the Israeli bombing campaign that has claimed at least 205 lives since July 7.

Ozil, who is of Turkish origion, made the annoucement after Germany's World Cup triumph according to various news websites.

The German Football Association awarded each of the team's players a €300,000 bonus for winning the cup, in addition to €150,000 following their semi-final win and other rewards for every game.

The star has had much coverage on social networking sites after he started the final against Argentina with a recitation of the Qur'an on the pitch, and concluded the game prostrating in thanks to God.

Ozil caused controversy after he declined to shake hands with a FIFA official because of his support for Israel.

Jammu and kashmir and palestine will get freedom