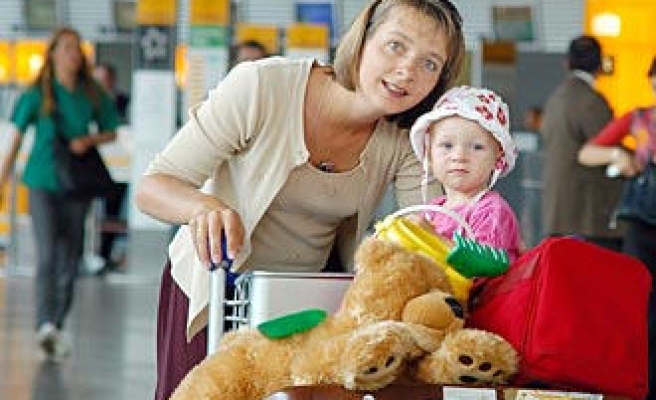 Private wealth is more unevenly distributed in Germany, Europe's largest economy and paymaster, than in any other euro zone state, a study showed on Wednesday.

While the richest one percent of people in Germany have personal wealth of at least 800,000 euros ($1.09 million), over a quarter of adults have either no wealth or negative wealth because of debt, the study by Germany's DIW think tank showed.

"Nowhere in the euro zone is wealth so unequally distributed as it is in Germany," DIW Research Associate Markus Grabka said in a statement.

According to the study, Germany's Gini coefficient, a measure of income inequality, was 0.78 in 2012. That compared with 0.68 in France, 0.61 in Italy and 0.45 in Slovakia. A score of 0 indicates minimal inequality and 1.0 maximal inequality.

Wealth disparity between the former East and West Germany persists more than two decades after reunification, the study showed. Adults in west Germany have assets worth 94,000 euros on average while their counterparts in the former Communist East have just over 41,000 euros in private wealth on average.

In the study, private wealth includes owned real estate, financial assets, valuables and debt. Home ownership rates in Germany have long been among the lowest in Europe.

Last year a study published by the European Central Bank showed households in many peripheral euro zone countries are on average wealthier than those in the bloc's core.