Google admits it did not delete Street View data

Google Inc had not kept its promise to delete all the personal data, such as emails, its Street View cars collected in Britain and other countries in 2010. 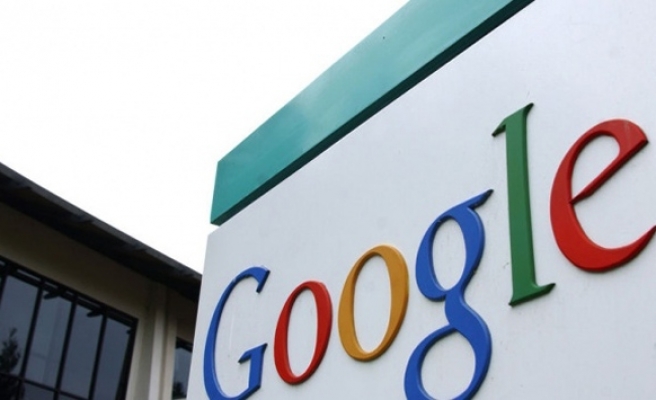 Google Inc said on Friday it had not kept its promise to delete all the personal data, such as emails, its Street View cars collected in Britain and other countries in 2010.

The U.S. company admitted in May 2010 that its vehicles, which photograph neighbourhoods to create street level images, had accidentally collected data from unsecured wireless networks used by residents in more than 30 countries.

The failure to comply with a promise to delete all the data was notified to Britain's Information Commissioner's Office (ICO), which said the fact that the data still existed appeared to breach an undertaking signed by Google in November 2010.

"The ICO is clear that this information should never have been collected in the first place and the company's failure to secure its deletion as promised is a cause for concern," the ICO said.

Google said the data came to light when it searched by hand its Street View disk inventory.

"Google has recently confirmed that it still has in its possession a small portion of ... data collected by our Street View vehicles in the UK," Peter Fleischer, Google's global privacy counsel said in a letter published by the ICO.

"Google apologises for this error."

Google said it was in the process of notifying relevant authorities in other countries.

The ICO told Google it must supply the data immediately so it could be subjected to forensic analysis before the ICO decided on the necessary course of action.

The Web search leader was fined $25,000 in April for impeding a U.S. investigation into Street View data collection.