The state's Attorney General Josh Hawley has launched an investigation which appears to mirror the probe by EU authorities, demanding information on how Google uses data gathered on consumers, and examining whether the internet giant abuses its dominant position in search. 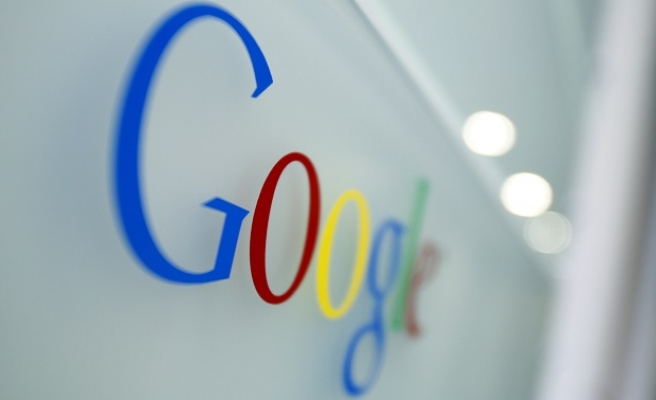 As an aggressive antitrust investigation plays out in Europe against Google, its practices have drawn comparatively little scrutiny from regulators on the US side of the Atlantic. But the midwest state of Missouri wants to change that.

"No entity in the history of the world has collected as much information about you as Google. My office wants to know what Google is doing with this information," said a tweet from Hawley, a Republican who is running for the US Senate.

Hawley added that he sees "substantial evidence" that Google manipulates search results to list affiliated websites higher than those of rivals.

"If true, these actions may reflect an unlawful attempt to leverage Google's monopoly power in the search-engine market to stifle competition," he said.

In the US, the Federal Trade Commission in 2013 dropped a two-year antitrust investigation of Google after the company agreed to make changes to some practices to ease competition concerns.

But a number of Google critics and competitors have argued the US probe did not go far enough. They point to the European Commission's three-pronged inquiry into Google's dominance in search, its advertising platform and its Android mobile operating system.

The EU has already imposed a fine of 2.4 billion euros ($2.7 billion) over search results and could impose stiffer penalties as the investigations proceed.

Scott Cleland, a consultant and longtime Google critic -- who operates the "watchdog" website Google Monitor -- said the EU probe may represent a turning point for stiffer actions against Google.

Even if the federal government remains on the sidelines, "the states represent a law enforcement and a political and government force that Google can't ignore," Cleland said.

If several state regulators band together, "they are very formidable," he added.