After the beating, the boy lay unconscious until he was discovered by a local with a battered and swollen face. 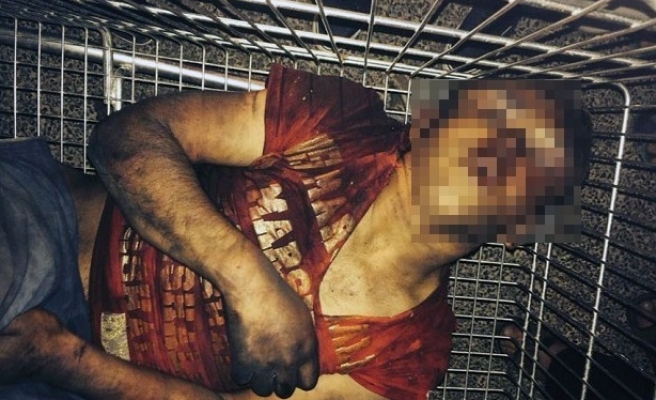 A 16-year-old Roma boy is fighting for his life in hospital after being set upon by a gang of 20 vigilantes in Paris, France on Friday.

Youths from a neighboring estate severely beat the boy and left him for dead in a shopping trolly after they snatched him from his family from their squalid camp.

They had accused him of burgling a nearby home before locking him in a basement and beating him to near death.

After the beating, the boy lay unconscious until he was discovered by a local with a battered and swollen face.

Graphic pictures of the boy released by Britain's Daily Telegraph on Wednesday left the nation in shock, showing him curled up in the trolly just after the beating.

On Tuesday, French President Francois Hollande called it an "unspeakable and unjustifiable" act and asked "that everything be done to find those responsible for this attack".

Many of France's 20,000 Roma live in extreme poverty in makeshift settlements with little or no access to basic amenities including even water.