Greece and Israel reaffirm their ties 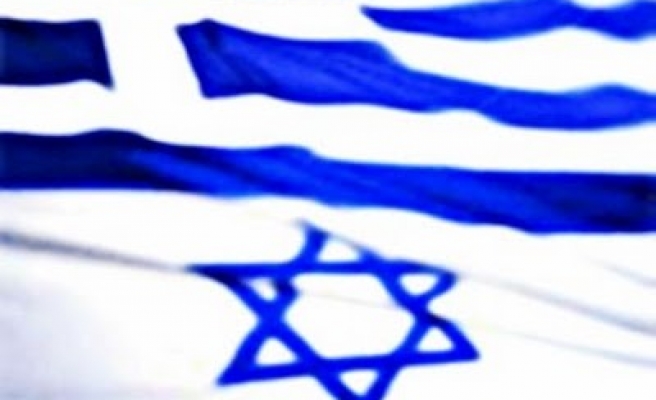 During the meeting in which 10 agreements were signed, Netanyahu praised Samaras for his crackdown on the Greek neo-Nazi faction Golden Dawn.

Greece is set to take over the EU’s 6-month rotational presidency on 1 January, the same date that a new EU settlements guideline policy is set to be enforced. The new policy calls on Israel to sign a “territorial clause” before making new agreements with the EU, meaning that the agreement would be inapplicable in east Jerusalem, the Golan Heights and the West Bank. Israel has already expressed its objection to this guideline and has gained the support of Greece, who have vowed to help Israel stand against it.

The two nations also discussed building pipelines between Israel, Cyprus and Greece, which would pump oil from the eastern Mediterranean to Europe. This move may sideline any potential peace talks between Turkey and the EU regarding the Cyprus issue.

Commenting on the history of co-operation between the two countries, Israel’s ambassador to Greece, Aryeh Mekel, said the meeting “constitutes the peak in the new and upgraded relations between Israel and Greece that began some three years ago. As opposed to the past, today there is close cooperation in a number of fields.” Greece and Israel began moving closer together as Turkey and Israel started to move apart in the world of diplomacy.

However, the Israel and Greece were not able to agree on Iran. While Greece would like to give new Iranian president Hassan Rouhani a chance to prove his commitment to peace, Israel is against having good relations with Iran. Greece has been hit hard economically since sanctions on Iran prevented them from buying Iranian oil.