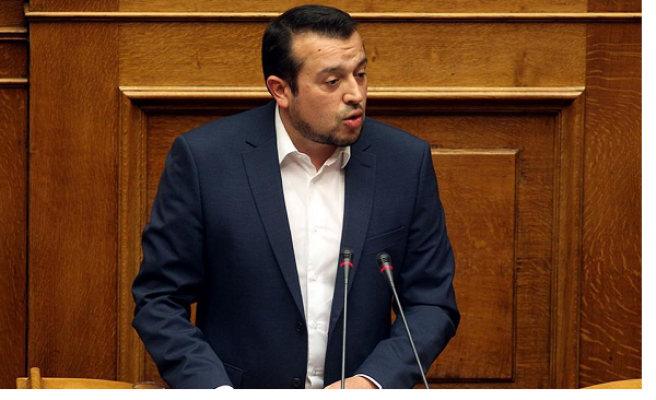 Greece’s announcement that it will create its own space program was greeted by a storm on social media Tuesday.

The hashtag #Greek_NASA was one of the top trends on Twitter in Greece following the government’s online announcement Monday night that the Digital Policy, Media and Telecommunications Ministry would soon table a parliamentary bill to establish a space agency.

The declaration came as the government faces the possible resurfacing of the country’s debt crisis and the International Monetary Fund predicted that Greece’s debt load could become “explosive” by 2030.

The agency will be an important hub for Greek and international research institutes, the ministry said.

The news spawned a wave of images, memes and tweets on the issue as many referred to Greece’s current financial situation. Others praised this decision.

“We are doing what is obvious,” Digital Policy Minster Nikos Pappas said in the announcement. “It’s inconceivable that our country nowadays does not have a space agency. It is inconceivable that in the recent past and with the responsibility of the then governments, we essentially sent out our rights to space.”

In a Facebook post on Tuesday, Pappas welcomed the humorous social media surrounded the disclosure but added: “The question is simple. Should Greece have a space agency like Turkey and almost every other EU country or does anyone what to throw away our rights…”