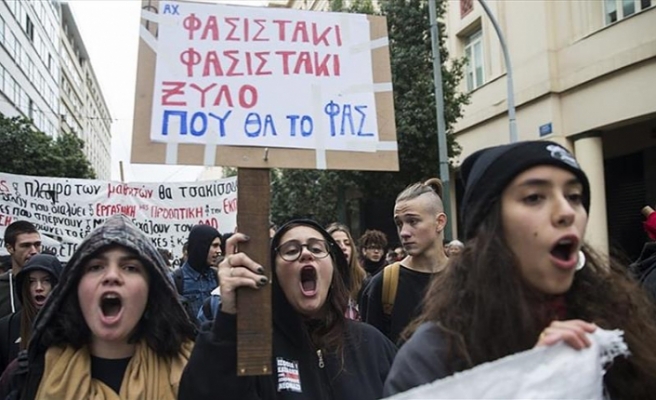 Following a controversial decision, Athens is likely to take steps to preserve the balance between Turkish and Greek language lessons in the curriculum of Muslim religious schools in Western Thrace, according to an expert on minority affairs in Greece.

Earlier this month the Greek Education, Research and Religious Affairs Ministry moved to have fewer Turkish and Islamic lessons at Muslim religious schools in Western Thrace, a region with a 150,000-strong Turkish minority.

To protest the decision, this week students at the Medrese-i Hayriye religious school in the city of Komotini staged a two-day boycott of their classes.

The curriculum move set off concerns in two Muslim religious schools in Western Thrace -- the one in Komotini and another in the Xanthi province.

Ali Huseyinoglu of Trakya University’s Balkan Research Institute, who hails from Western Thrace, spoke to Anadolu Agency about the Greek government’s decision and the student boycott.

"After the initial official statements and the boycott by Medrese-i Hayriye students, I believe it will be considered by the Greek Education, Research and Religious Affairs Ministry, and it’s strongly possible that steps towards preserving the balance between [lessons in the] Turkish and Greek languages in the curriculum of both religious schools will be taken," he said.