Greece forbids use of 'Turkish' in associations

Greece doesn't permit establishment of associations embodying "Turkish" or "minority" in their names. 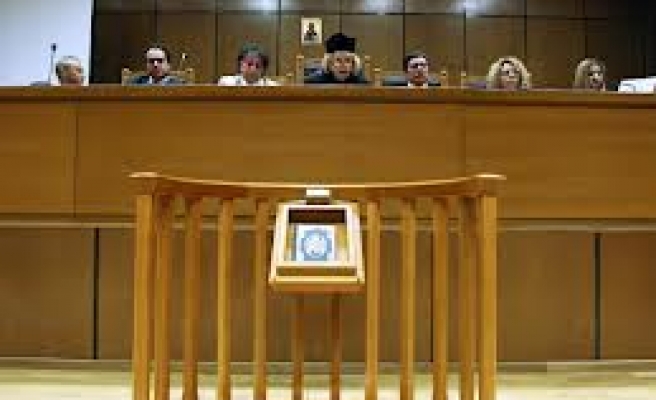 The second appeal of the Cultural Association of Rodop Turkish Women was rejected by the Greek court as "Turkish" was used in the name of the association.

Ahmet Kara, lawyer of the association, stated Thursday they appealed to the court for the second time for the association to be legally recognized within framework of European Court of Human Rights (ECHR) decision, but it was once again rejected.

"This means we will have to apply to the ECHR for the second time," Kara said.

The Cultural Association of Rodop Turkish Women was to be established in 2001 but was not given permission due to having "Turkish" in its name.

The judicial decision of the Greek court rejecting the establishment of the association was taken to ECHR in 2005.

ECHR had decided that Greece violated "Freedom of assembly and association" titled Article 11 of European Convention on Human Rights.

The Greek court rejected the appeal to ECHR for that it wasn't binding of the Greek legal system.

Greece not only forbids the use of "Turkish" in association, usage of "minority" is also forbidden.