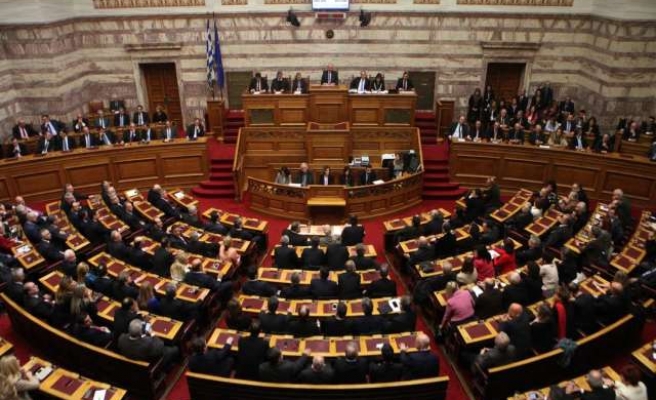 Born in Athens in December 1976, Konstantopoulou, has become the youngest parliament president in the history of the House.

The Greek constitution requires 151 votes out of 300 total votes to elect a president. Two MPs were absent from Friday's vote.

Immediately after the announcement, interim president John Tragakis called Konstantopoulou to take over his seat.

Konstantopoulou is a lawyer specializing in national, European and international criminal law and human rights. She is also the daughter of the former president of Synaspismos, later renamed Syriza, Nikos Konstantopoulos.