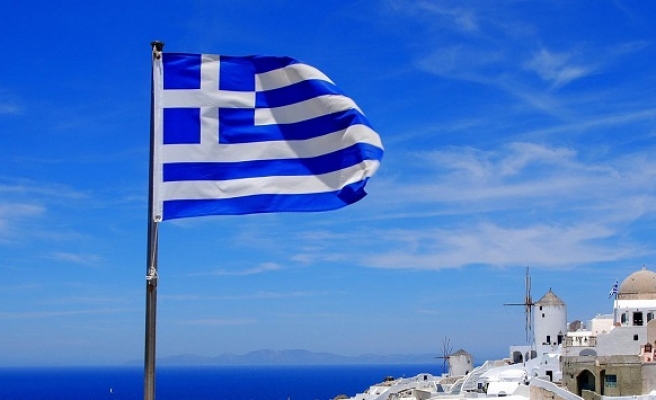 Greece said on Thursday it was recalling its ambassador in Vienna for consultations, in an ongoing spat with Austria over the handling of Europe's refugee crisis.

A foreign ministry statement said initiatives "rooted in the 19th century" were being used to address the crisis, referring to Austria's decision to call a western Balkans meeting this week without inviting Greek representatives.

It said the ambassador's recall was designed to "safeguard friendly relations between the states and peoples of Greece and Austria".

"Unilateral initiatives to resolve the refugee (crisis) and violations of international law and the European acquis by EU member states could undermine the foundations and the process of European unification," it said.

Athens is seething over a series of border restrictions along the refugee trail to northern and western Europe that has caused a bottleneck in Greece, notably leaving thousands refugees stranded on its soil after Macedonia denied all passage to Afghans and ramped up document controls for Syrians and Iraqis.

Greece accuses Austria of undermining efforts to reach a joint European response to the migration crisis by siding with hardline EU members who refuse to take any refugees.