Greece threatens to block Brexit accord 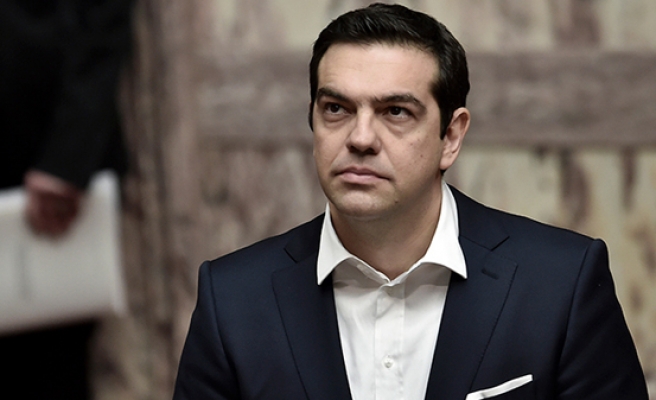 Greece wants its EU peers to pledge to keep their borders open to refugees until March or it will refuse to adopt an accord keeping Britain in the bloc at marathon talks on Friday, a government source said.

"We are asking for a unanimous decision that until (an EU-Turkey summit planned for) March 6, no state will unilaterally close its borders... if not, the Greek government will not approve the conclusion text" at the so-called Brexit summit, the source said.

The arrival of over a million refugees and migrants in Europe last year has caused a chain reaction of border closures and restrictions among several EU member states.

As the main gateway into Europe, Greece is particularly worried that scores of thousands of refugees and migrants will become trapped on its territory.

Austria earlier Friday announced it would only accept a maximum of 80 asylum applications per day, and also limited the daily number of people transiting through to seek asylum in a neighbouring state to 3,200.

"If Austria closes its borders there will be a domino effect towards us," the Greek government source added.

"(German Chancellor Angela) Merkel has pledged that Germany's position will not change (until March 6). We are asking the remaining member states to do the same," the official said.