Greece to extradite Russian bitcoin fraud suspect to US 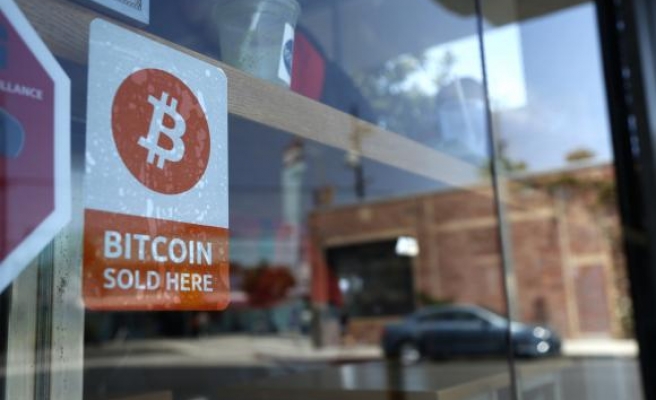 Vinnik was arrested in Greece in July on allegations of masterminding international money-laundering operations amounting to $4 billion.

He was charged with laundering funds after allegedly hacking Japan-based Mt. Gox -- an earlier digital currency exchange that eventually failed, in part due to losses attributable to hacking -- according to a Northern District of California indictment from July this year.

The U.S. Department of Justice in an announcement right after his arrest in July said Vinnik was “alleged to have committed and facilitated a wide range of crimes that go far beyond the lack of regulation of the bit coin exchange he operated.

“Through his actions, it is alleged that he stole identities, facilitated drug trafficking, and helped to launder criminal proceeds from syndicates around the world.”

The Thessaloniki court of appeals judges have also decided to hand over to U.S. authorities the computers, tablets and cellphones that were confiscated during his arrest.

The 38-year-old has the right to appeal to the Greek Supreme court, which he is expected to do on Wednesday.

Vinnik, who denies the charges, now faces up to 55 years in prison and thousands of dollars in fines.