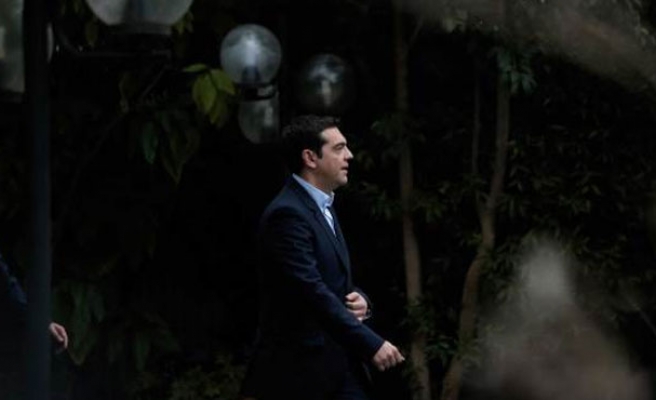 World Bulletin / News Desk
Greek Prime Minister Alexis Tsipras announced on Sunday that his government would not seek an extension to the bailout agreement with international creditors.

"The bailout has failed," Tsipras said in a speech to parliament.

Tsipras said that the government would seek a bridge loan agreement with the International Monetary Fund, the European Union and the European Central Bank to provide liquidity for the banking system until a new agreement could be made.

"A period of breathing space is necessary," Tsipras said.

But the leader of the Eurogroup, Jeroen Djisslebloem, has already ruled out any kind of bridge loan agreement.

"We don't do bridge loans," he told the press on Friday. He has already asked the Greek government to make an offer to prolong the bailout by Feb. 16 at the latest.

Greek banks are expected to run seriously short of funds if an agreement is not made within one month.