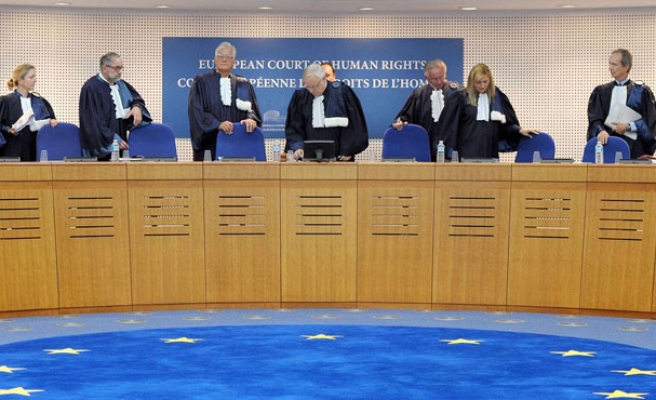 The Council of Europe warned Greece on Thursday to comply with the rulings of the European Court of Human Rights in cases concerning the Turkish minority living in Western Thrace.

This is the second time the council’s Committee of Ministers has warned Greece, after its first warning in December last year.

The committee, which controls the execution of the court’s rulings, said that Greece has failed to implement a 2007 ruling in a case filed by a Turkish national living in Western Thrace over violation of right to free association.

Hasan Bekir Usta applied to the court in 1996 after a Greek court shut down a youth association he helped found in 1995.

The non-profit association was aimed at teaching Turkish traditions to the minority’s youth, develop Turkish-Greek relations and contribute to the development of human rights and democracy.

However a Greek court ruled to close it, saying Western Thrace only recognizes Muslim minorities, not Turkish ones, and the association’s aims are a threat and danger to a democratic society.

The Organization of Security and Co-operation in Europe said in a 2011 report that Greek authorities closed down three minority associations since 1984 and prevented the establishment of new ones within the Turkish community.

There are about 150,000 ethnic Turks living in Greece's north-eastern region of Western Thrace. The status of the Turkish Minority of Western Thrace was established by the Treaty of Lausanne in 1923.