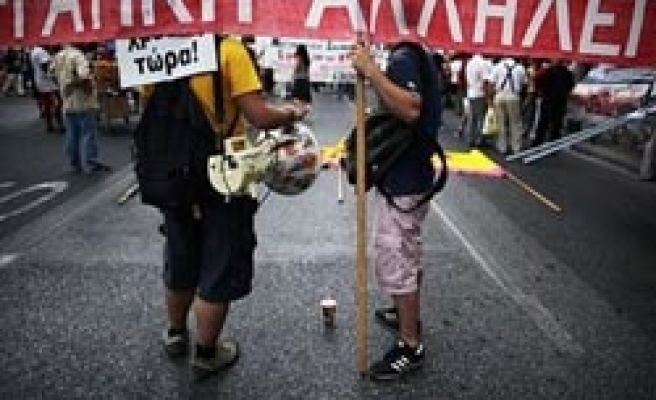 Greek air traffic controllers cancelled on Saturday a planned strike after a Greek court ruled their labour action was illegal, their union said.

The controllers were planning to strike for 24 hours on July 25 to demand more jobs and payment for overtime.

"The board of Greece's air traffic controllers' union held an extraordinary meeting on Saturday after the court's ruling and decided not to go ahead with the strike," the union said in a statement.

Greece's labour unions have staged repeated strikes this year against austerity measures and reforms the country has agreed with the IMF and its euro zone partners in return for a 110 billion euro ($138 billion) economic bailout.

The strikes have affected the tourism sector, one of the Greek economy's main pillars.

Air traffic controllers and members of public sector union ADEDY did not take part in May and June walkouts, saying they sought to avoid hurting the vital sector.