The island's central banker has warned that without urgent action, Greek Cyprus could be forced into seeking a bailout. 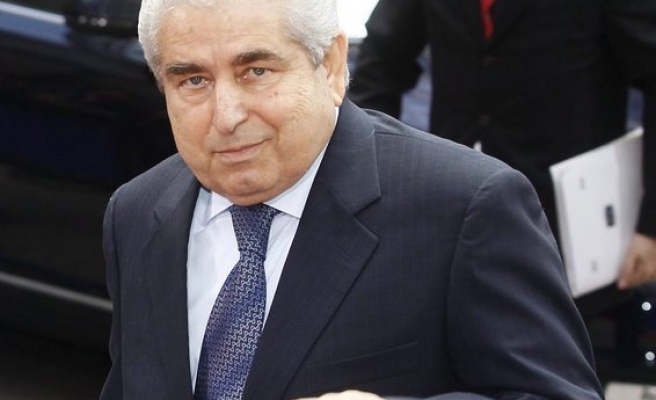 Greek Cyprus's cabinet tendered its resignation on Thursday, bowing to political and public pressure for a broad reshuffle after a massive munitions blast that has threatened to force the island into asking for an EU bailout.

Greek President Demetris Christofias asked for the resignations at a session of cabinet, government spokesman Stefanos Stefanou said. The 11 member cabinet will stay on until a reshuffle, expected in the next few days, he said.

"The president of the republic briefed ministers of his intention to proceed with a broad reshuffle of the government and asked they place their resignations at his disposal," Stefanou told reporters.

Christofias's centre-left administration has faced unprecedented public fury from the blast, caused when a cargo of confiscated Iranian munitions exploded next to the island's largest power plant, killing 13 people.

Greek Cypriots have taken to the streets in their thousands to demand the resignation of Christofias and his government.

On Wednesday, Moody's downgraded Greek Cyprus to three notches above junk status due to the fiscal fallout from the blast, adding to the strain on the economy from its exposure to Greek debt.

The island's central banker has warned that without urgent action, Greek Cyprus could be forced into seeking a bailout.

Thursday's decision was expedited when the Democratic Party, the smaller of two parties in the governing coalition, said it told its ministers to pull out of the administration.

Bar one change, it will be the first cabinet reshuffle by Christofias since the communist leader was elected for a five-year term in 2008.