Yanis Varoufakis describes EU's imposition of harsh "bailout" terms on his country as a form of torture. 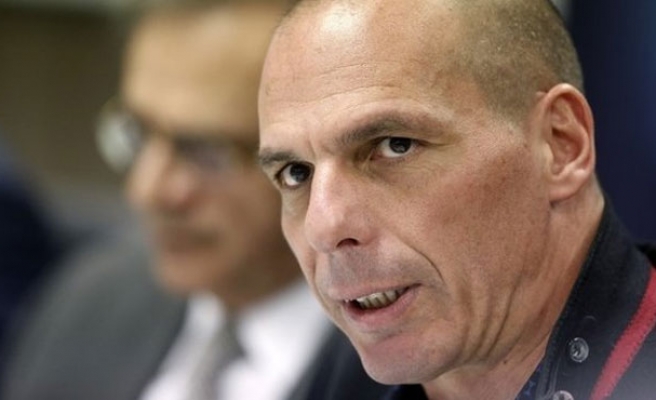 The Greek finance minister has compared the imposition of "austerity" policies on Greece by the EU to being "waterboarded by the CIA".

Speaking in an interview to be published in German magazine Der Spiegel on Saturday, Yanis Varoufakis called for Germany to write off some of his country's €240 billion ($270 billion) of debt.

He said: "Everyone knows Greece will never be able to bear its current debt burden without a new agreement."

"Germany should agree to a write down of Greece's debt."

Varoufakis described Greece's acceptance of terms over the "bailout" it accepted during the financial crisis from the Troika - the European Central Bank, European Commission and International Monetary Fund - as being similar to the methods of torture known to have been used by the U.S.' Central Intelligence Agency, where the sensation of drowning is simulated in detainees.

He said: "We are granted a few breaths of air before our heart stops."

"Then we are put under water again and the cycle starts anew - and it keeps going on like this."

Varoufakis pointed out: "There are good people working at the creditor (the Troika)."

"There were also very good people at the CIA, when waterboarding was being used against people's will."

However, the European Union, led by the bloc's largest economy - Germany - still wants to wring Greece for every euro it can, imposing austerity and some tax increases to the country, he said.

Varoufakis, a well-respected political economist and an economics professor, added that he understood the German government wants to avoid the word "debt haircut".

"But it would in fact work out better and cheaper for creditors than a loan extension," he said.

Meanwhile, the Greek economy contracted by 0.2 percent in the final three months of 2014 after a 0.7 percent quarterly growth rate in the third quarter, the European statistics agency Eurostat said on Friday.