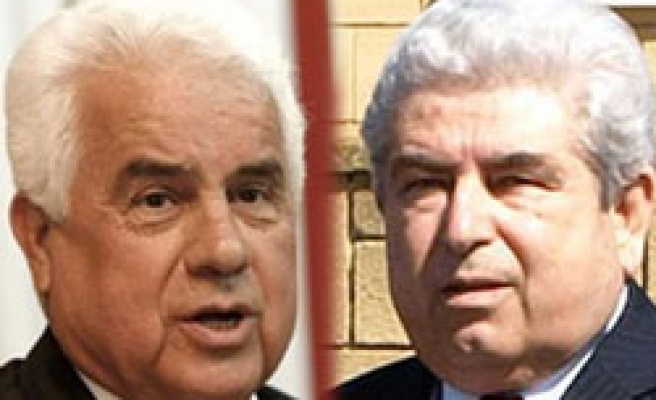 In a meeting held on Wednesday, Turkish Republic of Northern Cyprus (TRNC) President Dervis Eroglu and Greek Cypriot administration's leader Demetris Christofias agreed to present their proposals in more details at the negotiating table in September.

Speaking to reporters after the two hour meeting, President Eroglu said that they discussed the issue of "property" and listened to comments on the matter.

President Eroglu said that Christofias and he agreed to make proposals in more details in their meeting at the beginning of September.

Eroglu said that Christofias invited him to a dinner in September to take place at the residence of Christofias.

UN Secretary General's Special Envoy in Cyprus Lisa Buttenheim said that the two Cypriot leaders discussed Wednesday the issue of "property" and that the leaders would meet again on August 10.