Opposition leader Tsipras calls for an end to what he terms "segregation" against minorities during his election tour. 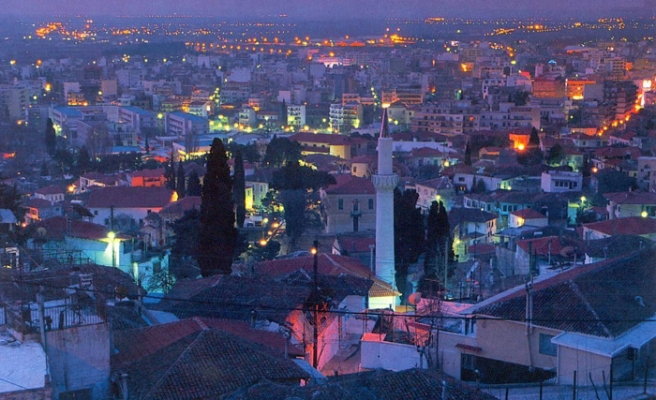 Greece's opposition leader Alexis Tsipras said education in mother tongue is a right for the Turkish minority in the country.

Leader of the left-wing SYRIZA Party, Tsipras urged an end to what he called segregation against minorities, in his election tour to the north-eastern city of Xanthi, home to a sizable Turkish-speaking Muslim minority.

He also said minorities should take an active role in local administrations and pledged to facilitate their participation if his party comes first in the local elections on May 18.

The Turkish minority in Greece has for decades been an issue of controversy between the two neighboring states.