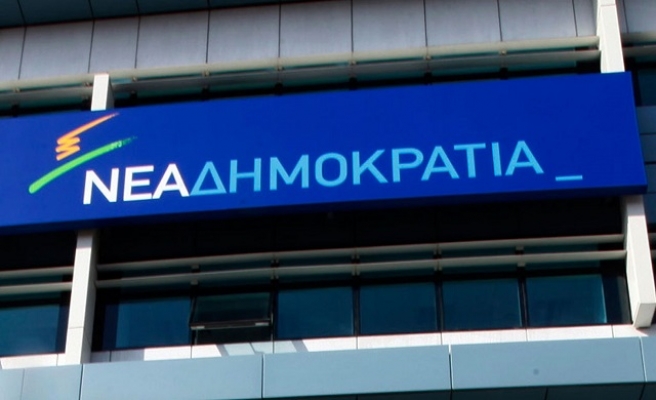 The leader of Greece's main opposition party New Democracy handed back a mandate to form a government to the country's president on Monday, after failing to do so within a three-day deadline following Prime Minister Alexis Tsipras's resignation last week.

President Prokopis Pavlopoulos was expected to hand the mantle to leftist leader Panagiotis Lafazanis next.

The hard-left politician has the third-largest grouping in the Greek parliament following the creation last week of the Popular Unity party, a splinter group from the left-wing Syriza party in power since January.