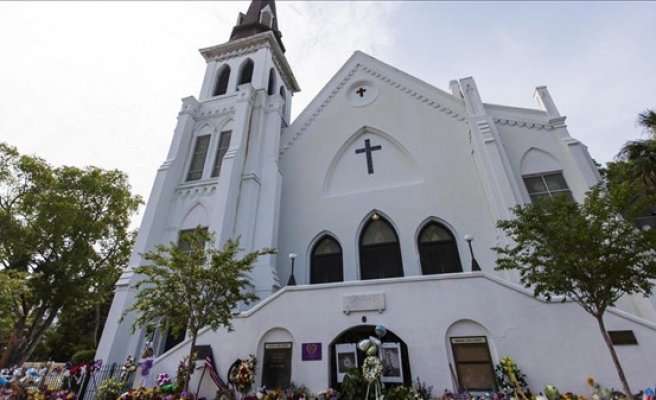 A controversial land sale in Jerusalem's Old City between the Greek Orthodox Church and Israeli settlers, that angered Palestinians but was upheld by an Israeli court recently, will be challenged by the church.

Theophilos III, the Greek Orthodox Patriarch for Jerusalem, Palestine and Jordan, said at a press conference in Amman on Saturday night that they "reject publicly and clearly" the Jerusalem District Court's decision two weeks ago.

The ruling reignited the anger of Palestinian Christians about the secretive sale of two famous hotels and surrounding buildings near the Old City's Jaffa Gate, by the former Patriarch Irenios I in 2005, which led him being stripped of his role and demoted to monk.

"This decade-long legal battle has resulted in an unjust decision which disregarded all of the Patriarchate’s clear and concrete legal evidence proving bad faith, bribery and conspiracy," said Theophilos III, announcing they launch an appeal to Israel's High Court.

"This bias decision, which affects not only the Patriarchate, but also strikes at the very heart of the Christian Quarter of the Old City, comes at an extremely delicate and sensitive time and will certainly have the most negative effect on the Christian presence in the Holy Land."

The Greek Orthodox Church owns large amounts of land throughout Jerusalem, including the land Israel's parliament, the Knesset, is built on.

In 2005, the Palestinian-run Petra and Imperial hotels were sold by the church to Ateret Cohanim, a group that works to establish a Jewish majority in the Old City and East Jerusalem.