EC spokesman also says states along the western Balkans should be talking to each other, not doing things to each other 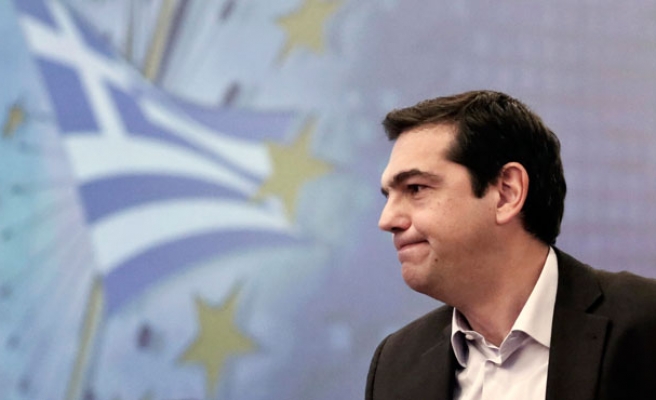 A top EU official’s tweet praising the closure of the Balkan refugee route was blasted by Greece’s leadership Thursday.

After countries of the so-called Balkan corridor closed their borders, European Council President Donald Tusk said on Twitter, “I thank Western Balkan countries for implementing part of [the] EU’s comprehensive strategy to deal with migration crisis.”

“The EU has no future if it proceeds with unilateral actions that create faits accomplis,” was Greek Prime Minister Alexis Tsipras’ response. “We expect Mr. Tusk, as president of the EU28, to focus efforts on the implementation of common decisions and not encourage those who ignore them.”

Deputy Immigration Minister Giannis Mouzalas echoed the premier, after a meeting of EU interior ministers in Brussels, saying there is no reason anybody should thank Balkan states that violated EU decisions and pursued individual steps, which instead of leading to a solution exacerbated the problem.

There are currently almost 42,000 refugees across Greece, according to the Greek Interior Ministry, most seeking to travel further north.

Opposition parties blamed the Greek leadership for Tusk’s view. Main opposition party head Kiriakos Mitsotakis slammed the government for Tusk’s tweet, saying, “Tsipras’ humanism and reliability is sinking in the mud of Idomeni," the site of a refugee camp bordering Macedonia, and the Balkan route.

The Greek Communist Party charged that Tsipras' policy “cheats and misleads the Greek people”, while Union of Centrists head Vassilis Leventis accused Tsipras of painting a false picture of what is happening to Greeks.

"Either Mr. Tsipras did not understand what was decided or he lied to deceive the Greek people," commented the head of the centrist To Potami party.

However, European Commission spokesman Margaritis Schinas, when asked if the commission shares Tusk’s view, said, “All states along the corridor of the western Balkans should be talking to each other instead of doing things to each other,” and repeated European Commission President Jean-Claude Juncker’s statement that "it is clear that unilateral actions do not offer solutions".

At the same time EU Migration Commissioner Dimitris Avramopoulos warned that there is danger that the refugee crisis will result in a humanitarian disaster in Greece.

Almost 14,000 people remain trapped at the Greek northern border near Idomeni in terrible conditions since the borders shut down Monday.

"Our priority is to evacuate Idomeni in the coming days,” Interior Ministry spokesman Giorgos Kyritsis told ANA-MPA on Thursday. “We plan to have plenty of people who speak the languages of the refugees in Idomeni to distribute flyers explaining the situation and that there are centers available for their accommodation,” he added.

Almost half a million refugees and immigrants arrived in Greece in the last three months of 2015, most of whom moved north through the Balkans, according to data released by Frontex on Thursday. Forty-six percent of the people are from Syria, and 28 percent from Afghanistan.

The next EU summit on the refugee crisis will take place on March 17-18.