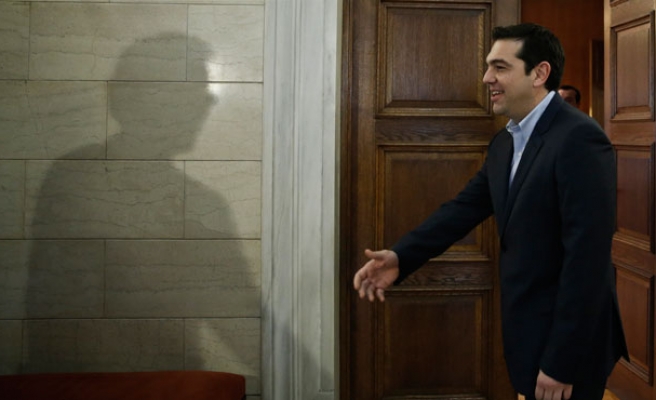 Greek Prime Minister Alexis Tsipras on Monday wrote to eurozone government heads seeking an extension of the current bailout, despite the refusal by the Eurogroup on Saturday to prolong it.

In a letter sent to all the heads of eurozone governments, leaked to the Financial Times, Tsipras called for "reconsideration of the request of the Hellenic Republic by the finance ministers of the eurozone with a view to granting it."

The move is astonishing after Tsipras left the Eurogroup negotiating table on Saturday, and denounced the group's bailout proposals as "blackmail". Tsipras instead led a vote to hold a referendum on the bailout in the Greek parliament, and that poll is scheduled for Sunday.

Greece is in desperate need of cash as banks and the stock exchange have been closed due to lack of funds. Capital controls have been imposed obliging Greek savers to limit bank withdrawals to €60.

The European Commission has published proposals for a bailout continuation, which the Greek government would be expected to accept if a bailout were to be prolonged.

European Commission President Jean-Claude Juncker is to address these issues in a press conference on Monday.