Pavlopoulos, who comes from the center right party New Democracy, gained the support of 233 deputies in the 300-seat chamber. 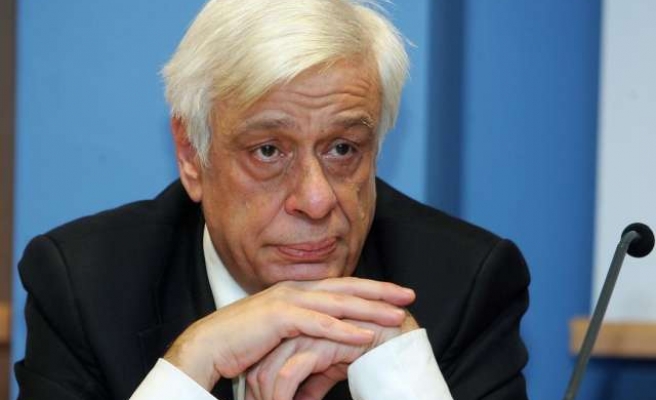 Pavlopoulos, who comes from the center right party New Democracy, gained the support of 233 deputies in the 300-seat chamber.

The failure of the previous government's presidential candidate, Stavros Dimas, to be elected in December 2014 resulted in early national elections that gave power to the leftist anti-austerity party Syriza.

According to the constitution, the current government’s candidate needs to collect a three-fifths majority, 180 out of the 300 deputies.

The ruling Syriza party and its junior coalition partner Independent Greeks proposed Pavlopoulos as their candidate.

He was supported by 149 Syriza deputies and 13 deputies from Independent Greeks. Pavlopoulos was also supported by New Democracy deputies.

In total, 295 deputies took part in the vote with five absentees. 32 MPs refused to vote in favor.

Pavlopoulos was born in 1950 and studied law at the University of Athens.

Opposition party To Potami nominated National and Kapodistrian University of Athens constitutional law professor Nikos Alivizatos as its presidential candidate. He was also supported by opposition party Pasok and won 30 votes in total.