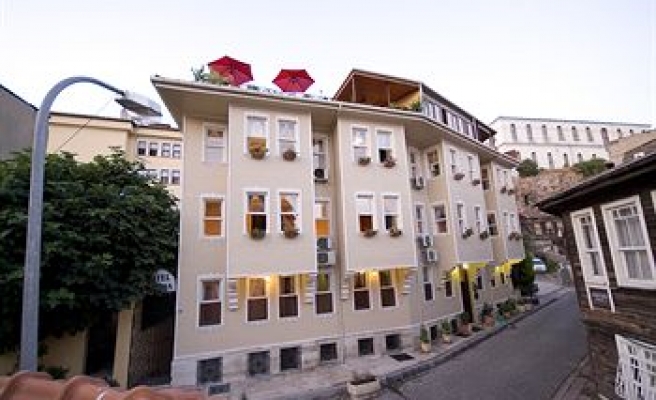 Stating she was "exposed to unprecedented attacks," Trigoni said her stakes in a Turkish hotel near Istanbul's popular Sultanahmet district made her a political target.

"Some said my commercial ties did not befit my political identity. My partnership in the hotel in nothing new. I am a shareholder in this hotel for the past three years," she told reporters.

Trigoni had also received criticism for her photograph exhibition "Athens Through My Eyes" which she opened in Greece just a short while ago.

Trigoni is a dentist with business connections also in Lichtenstein.