Group of Syrian immigrants arrive in Italy in style 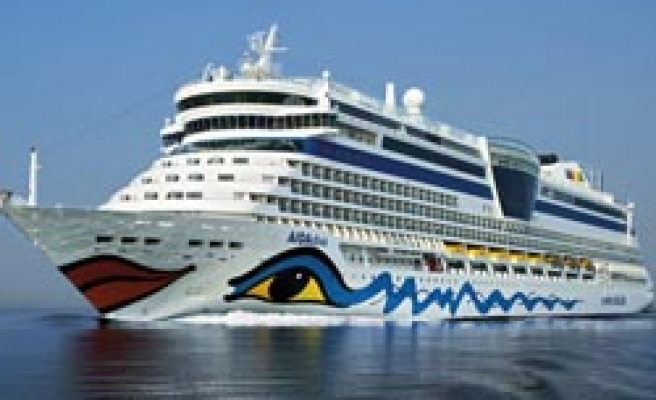 World Bulletin/News Desk
A group of Syrians sought asylum in Italy only minutes after the luxury cruise ship in which they traveled from Turkey as first class passengers docked at the port of Bari in October, Italian border police said Tuesday.

The 12 -- 11 men and one woman -- were all well-dressed, affluent professionals, engineers and a veterinary surgeon, who had boarded the MSC Cruise ship in Istanbul.

When they arrived in Bari the 12 Syrians, aged 35 to 45, presented themselves to Italian frontier police and asked for political asylum.

The incident happened Oct. 19 but was only reported Tuesday by Rome's La Repubblica newspaper and was confirmed by the Italian frontier police in the southern Italian port city.

After their documents were checked and found to be in order the dozen Syrians were transferred to a CARA asylum seekers reception center on the outskirts of Bari. CARA is an international charity that provides immigration advice.

Police who spoke to members of the group said they all plan to emigrate to northern Europe to start new lives.

Observers said the first-class passage from Istanbul may have cost less than the sky-high prices charged by smugglers who ferry desperate migrants on leaking hulks from the Libyan coast toward the Sicilian island of Lampedusa, a voyage that has cost tens of thousands of lives.