Despite yesterday's warnings from MI5, Editor of the British newspaper Rusbridger said, they plan to publish more Snowden intelligence revelations. 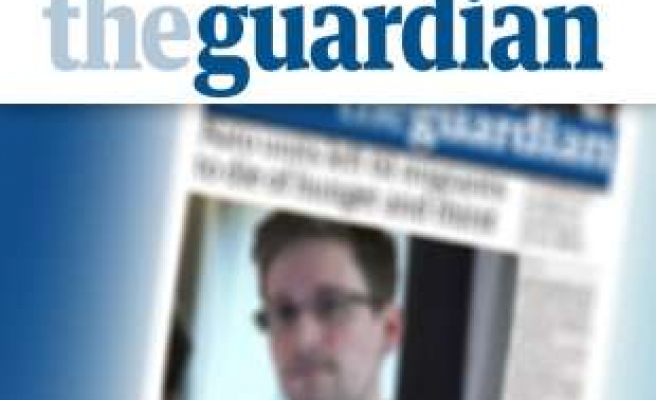 Editor of The Guardian Alan Rusbridger stated that he plans to publish more revelations from former US National Security Agency (NSA) systems analyst Edward Snowden in the future.

Warnings were made from head of Britain’s domestic spy agency MI5 Andrew Parker yesterday saying that damage was done to the British security by the leaking of classified documents from GCHQ.

Replying the questions in regards to the topic at a BBC Radio 4 programme, Rusbridger stressed that The Guardian was "right to publish files leaked by Snowden".

Furthermore, he noted that the leaked documents were being "slowly and responsibly" worked through and that more stories were planning to be published in the future. He stressed that the ones on the security side of the argument over the leakage of intelligence documents wanted to keep everything secret and didn't want a debate and added, "You don't want the press or anyone else writing about it. But MI5 cannot be the only voice in the debate".

Upon the reminders of the words of MI5 head saying that "leaking of documents was helping terrorists", Rushbridger emphasized, "They will always say that. You read histories of intelligence and you go back to the 1990s and the security people were saying the same."