A gunman has opened fire at an army barracks in the town of Flawinne, located south of Brussels 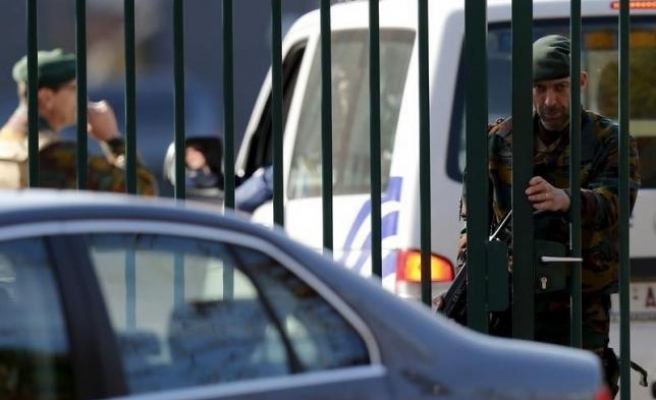 Belgian police have arrested a man following an attempt to crash a car through the gates of a military barracks Monday.

"The individual has just been arrested. It is important to calm people," prosecutor Vincent Macq told the Belga news agency. "There is nothing to suggest there are others involved."

A balaclava-clad gunman fled the scene in Flawinne, near the city of Namur, after shots were fired. No one was injured in the attack. The car was found abandoned nearby and the suspect detained.

La Derniere Heure newspaper reported that a bomb disposal squad was sent to the scene.

In January, Belgian police raided 22 houses across the country as part of an anti-terror operation, arresting four people, according to the country’s federal prosecutor.